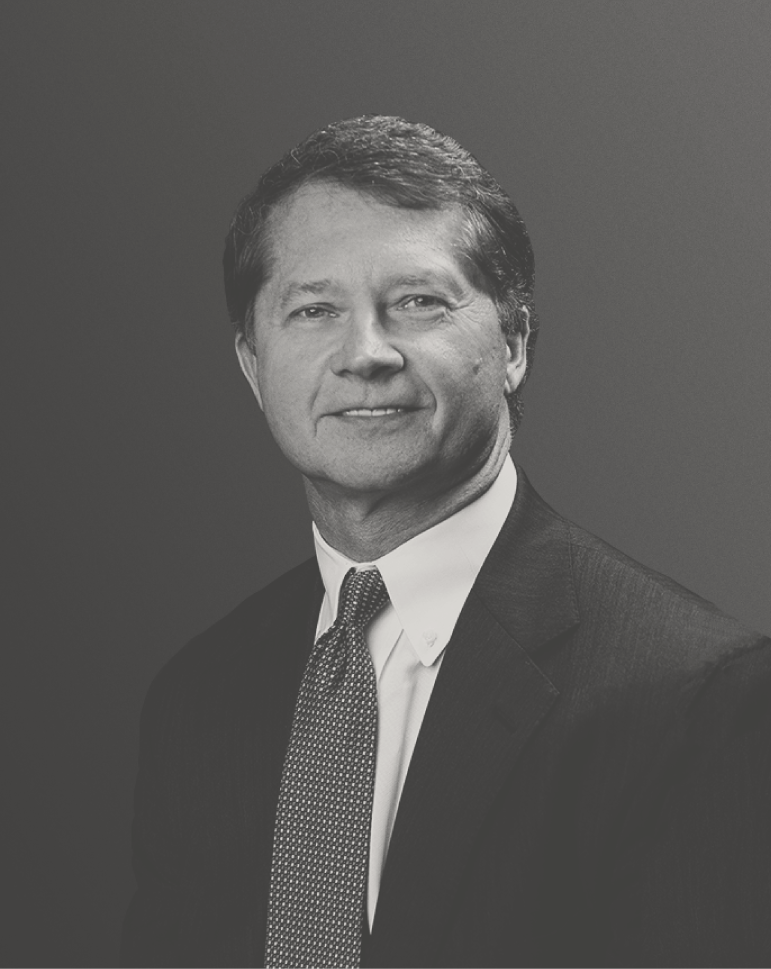 In December 2006, the Plaintiff’s decedent was involved in a single-vehicle rollover crash on Interstate 20/59 in Greene County.  The Plaintiff filed suit against Ford Motor Company alleging that during the rollover sequence, the decedent’s seatbelt unlatched which allowed him to become ejected from his 2003 Ford Explorer Sport Trac.  The Plaintiff also contended that the vehicle was defective in that it was not equipped with a rollover-activated side airbag Safety Canopy system which would have prevented his ejection.  Ford provided evidence at trial that the decedent’s conduct in operating his vehicle caused the crash and subsequent ejection and also that he was not wearing his seatbelt.

Furthermore, Ford was the first company in the world to introduce the Safety Canopy technology. Even if this system was incorporated on this particular vehicle, it more than likely would not have prevented the decedent’s injury as he was not wearing his provided seat belt.  Seatbelts are the most effective way to prevent injuries and deaths in motor vehicle crashes.

At the close of the trial, which lasted approximately 2 ½ weeks, the Greene County jury returned a verdict in favor of Ford after two hours of deliberation.