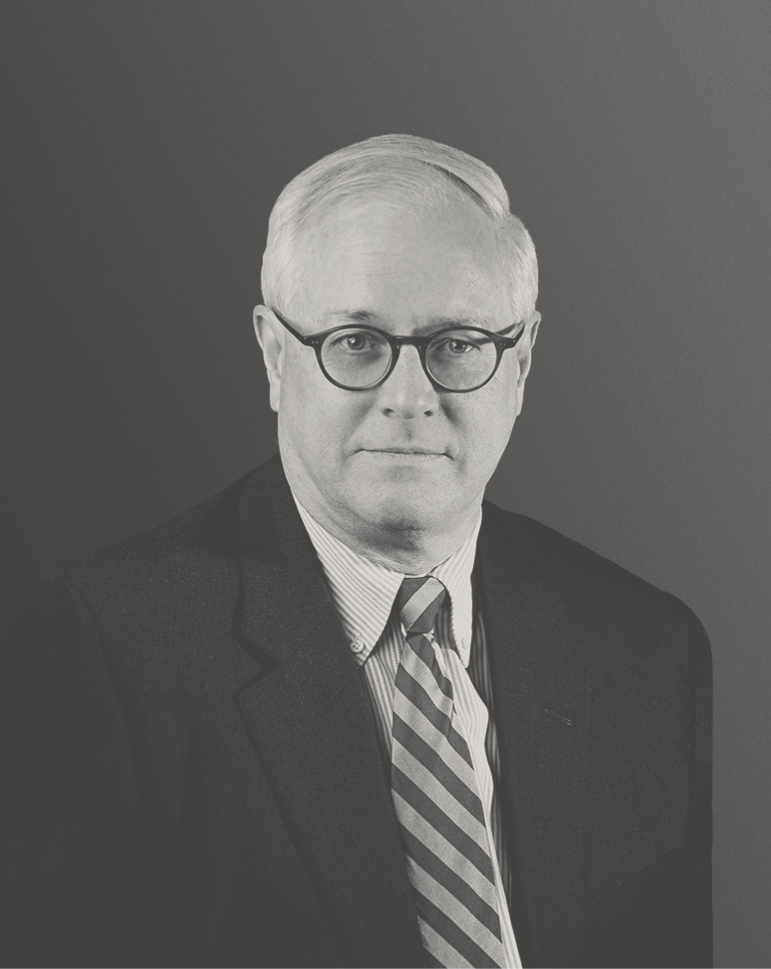 The patient was treated in the ER at Cullman Regional Medical Center after a fall where Toradol was administered and Vicoprofen was prescribed by an emergency room physician.  She was already on anticoagulant therapy including Coumadin, aspirin and had a prescription for another nonsteroidal anti-inflammatory (NSAID) drug.  The pharmacist filled the prescription for Vicoprofen exactly as written.  Two days later the patient died at home.  There was no autopsy and the initial death certificate listed “cardiac arrest” as the primary cause of death.

Plaintiff entered into a pro tanto settlement with the ER physician and pursued claims against the pharmacy defendants.  Plaintiff named as his causation expert, a former Chief of the Alabama State Medical Examiner’s Office, Dr. James Lauridson.  Dr. Lauridson testified that the cause of death was gastro-intestinal bleeding, but admitted that there was insufficient evidence to establish what caused the bleeding.  Plaintiff submitted opinion testimony of Dr. James Bartling, a pharmacist by training.  The trial court granted Defendants’ Motion to Strike Dr. Bartling as a causation expert and held that Defendants were entitled to summary judgment because there was insufficient evidence to support a causal relationship between the patient’s ingestion of Vicoprofen and her death.