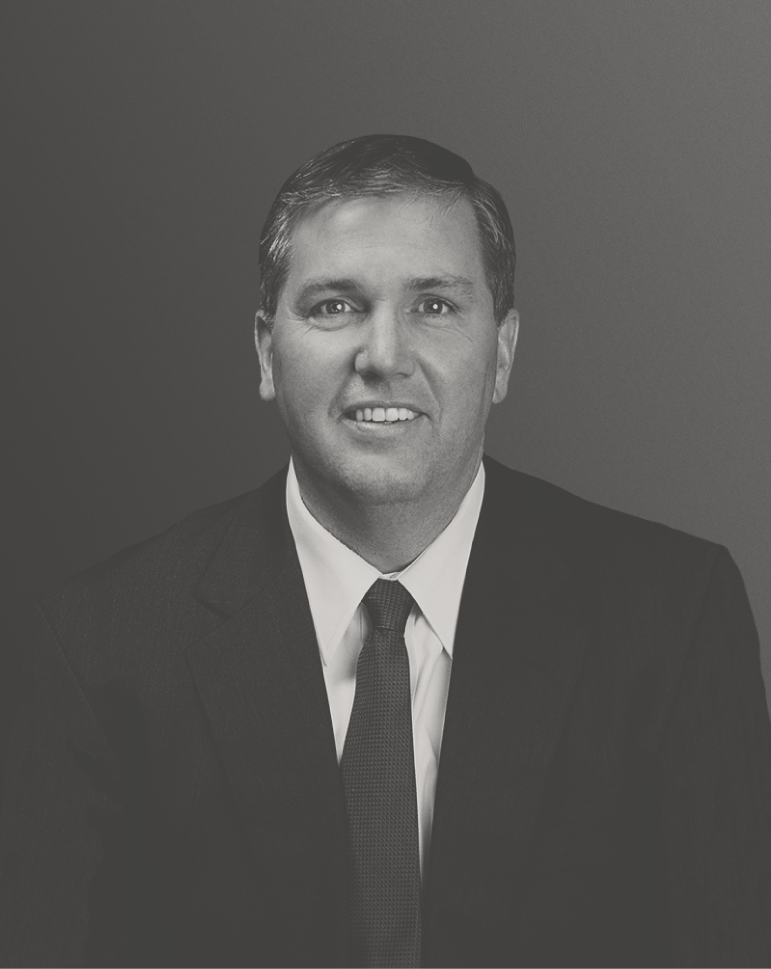 A jury in Houston County, Alabama, took only 18 minutes to find unanimously for Ford in a case involving a 2007 Ford Ranger.

The lawsuit involved an accident in which the driver of the 2007 Ranger allowed his truck to drift into the grass median of I-10 while traveling nearMarianna, FL.

After traveling over 300 feet, the vehicle re-entered the roadway but ultimately rolled over.  The driver died as a result of injuries sustained during the rollover.  His children sued Ford, claiming the 2007 Ranger was defective because it lacked a rollover deployed air bag system.  They presented experts who testified that this was not a severe crash and claimed the airbag would have prevented their father’s death.  The plaintiffs’ sought 16 million dollars in damages.

However, Ford proved that this rollover was a violent event and that a rollover accident of this severity would have exceeded the design limitations of any rollover deployed airbag system.