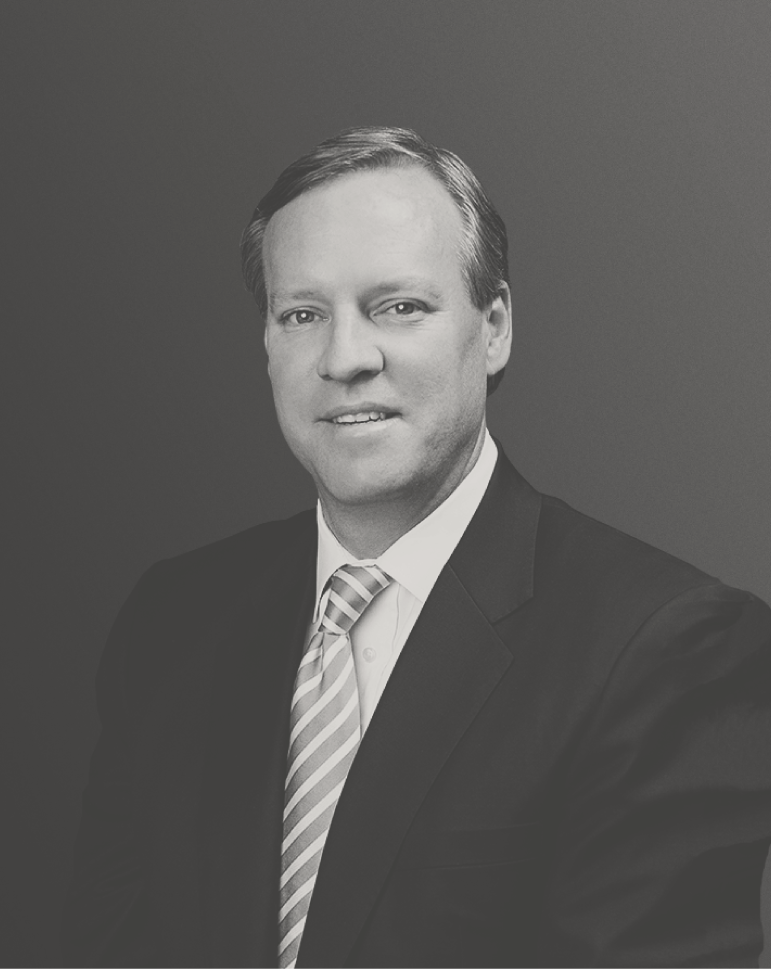 Gordon Sproule and Charles Fleming of Huie, Fernambucq & Stewart successfully defended a Mobile, Alabama nursing home in a medical malpractice case that was arbitrated in August 2013.

The case was brought on behalf of a nursing home resident for the development and progression of a decubitus ulcer to the resident’s sacrum. The plaintiff claimed that the ulcer occurred because the nursing home breached the standard of care by failing to implement appropriate interventions and failing to properly treat the wound. Plaintiff’s counsel demanded $500,000 in compensation at the arbitration.

During the three day arbitration, Sproule and Fleming proved that the interventions and treatment provided by the facility were appropriate and timely, and that the wound’s development and progression was clinically unavoidable. The arbitrator found that the nursing home facility did not breach the applicable standard of care and returned a defense verdict on October 18, 2013.