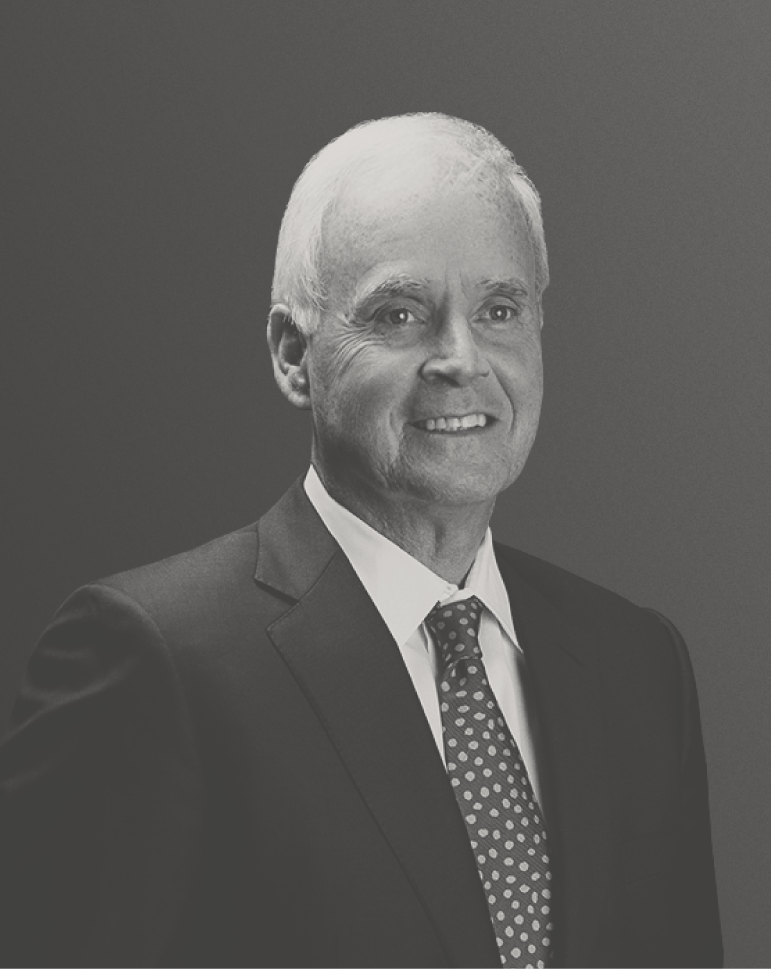 On September 22, 2017, De Martenson and Hunter Carmichael were successful in securing a judgment for the Defendant, a national insurance provider, in the Circuit Court of Jefferson County.

In the case, the Plaintiff’s vehicle was struck from the rear in a relatively high-speed collision with a vehicle being driven by an insured operator. The Plaintiff suffered serious back injuries compounded by prior underlying arthritic conditions pre-existing the collision. The testimony was without dispute that the Plaintiff never had complaints before the accident nor saw any physician for any neck, back or shoulder problems. After the accident, he underwent shoulder surgery and approximately three years of neck/back treatment, including 16 nerve block injections in the neck and lower back.

Subsequently, the Plaintiff sued the Defendant, who provided underinsured motorist coverage for the Plaintiff’s vehicle after settling for policy limits ($100K) with the operator’s insurance carrier.

After a four-day trial, the jury returned a verdict of $100K in favor of the Plaintiff. The Court then applied the previously-recovered $100K and entered a judgment in favor of the Defendant since the verdict did not exceed the amount recovered from the tortfeasor insurance carrier.