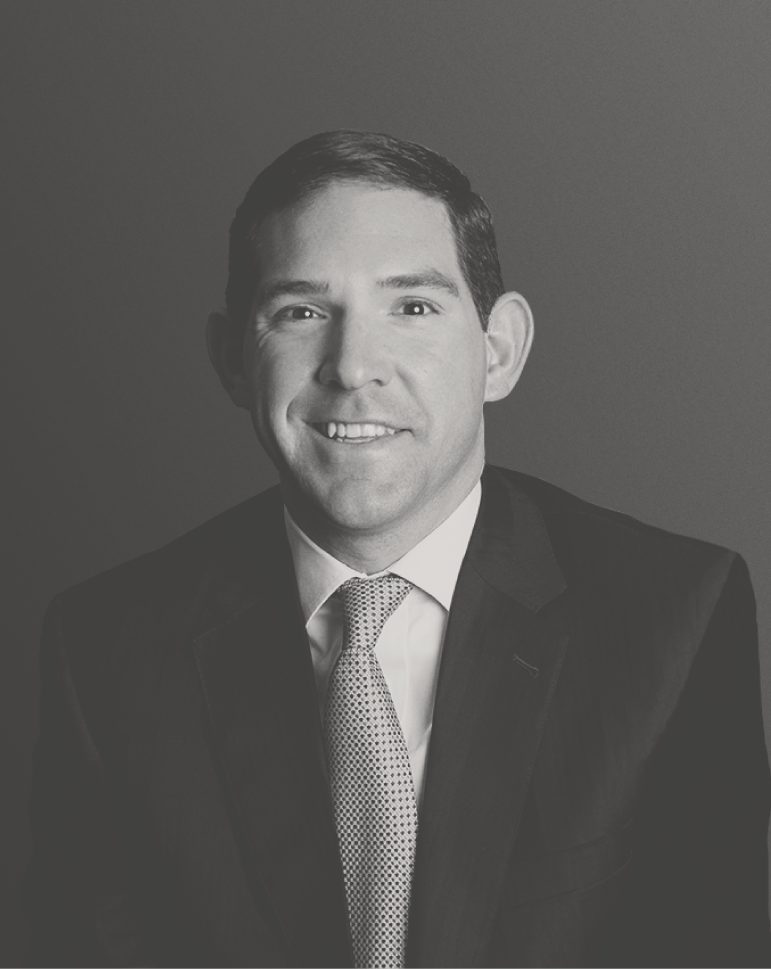 On October 22, 2019, Stewart McCloud secured a directed verdict for the defendant, a national insurance provider. The trial took place in the Circuit Court of Limestone County, Alabama.

The case stemmed from a 2013 lawsuit, in which the plaintiff contested the handling of his property damage claim. The 2013 lawsuit settled out of court and the plaintiff executed a full Release and Settlement Agreement, which included a merger clause expressly stated that “there are no understandings or agreements, verbal or otherwise, between the parties except as expressly set forth herein.” Several months after voluntarily dismissing the 2013 lawsuit, the plaintiff claimed that defendant failed to perform certain obligations, which plaintiff admitted, were not included in the final Release and Settlement Agreement that he signed. The plaintiff alleged that the defendant’s attorney made certain “assurances” during settlement discussions, and that he (plaintiff) relied upon those “assurances”, notwithstanding that there was no mention of the alleged assurances in the Settlement Agreement.

The plaintiff filed a second lawsuit in 2015 in the Circuit Court of Limestone County, Alabama. The 2015 lawsuit included 11 causes of action; nine of the claims were dismissed on summary judgment prior to trial. The two remaining claims at trial were “fraudulent misrepresentation” and “fraudulent inducement”. At trial, the jury was presented with testimony from the plaintiff, as well as from the attorney that represented the defendant in the 2013 case. At the close of plaintiff’s case, attorney Stewart McCloud moved for a directed verdict (judgment as a matter of law), arguing that the plaintiff had failed to present substantial evidence in support of either of his claims and that there was no evidentiary basis for a reasonable jury to find in favor of the plaintiff. The trial judge agreed, granting a directed verdict in favor of the defendant.