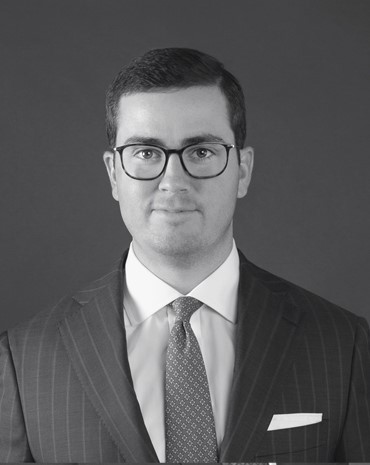 Will Thompson, an associate attorney at Huie, recently obtained summary judgment on all claims for a regional heavy equipment dealership in the Bessemer Division of the Circuit Court of Jefferson County, Alabama. The case arose from a workplace accident in which the Plaintiff suffered severe injuries when he attempted to lower the canopy of a piece of heavy equipment. The canopy had been modified prior to the accident to make the machine suitable for underground mining, and Plaintiff testified in his deposition that he knew the modification made the canopy much heavier. To lower the canopy, Plaintiff had to lift it slightly and disengage a safety latch that held the canopy in the raised position. Due to the weight of the canopy, he enlisted the help of a nearby employee of the dealership for the sole purpose of releasing the safety latch. Unfortunately, Plaintiff lost control of the canopy while attempting to lower it, and the canopy struck Plaintiff on the head, causing his injuries.

Plaintiff sued the employee and the dealership for negligence and wantonness, and also made a claim against the dealership for negligent hiring, training, and supervision. In granting the motion for summary judgment, the Court held that the Plaintiff knew of the dangers of lowering the modified canopy by himself, and his claims were therefore barred by the doctrines of contributory negligence and assumption of risk. The Court also held that Plaintiff failed to present any evidence that the dealership’s employee owed Plaintiff any legal duty, or any evidence to support Plaintiff’s negligent hiring, training, or supervision claims.