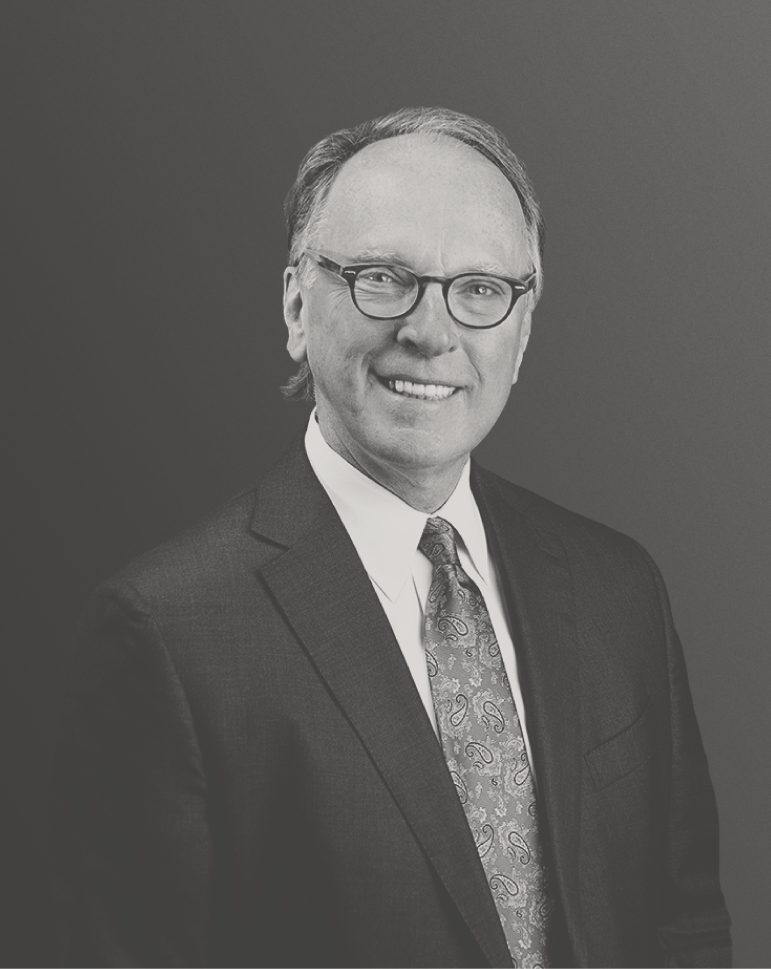 Jim Shaw and Bart Cannon were successful in their petition for writ of mandamus to the Alabama Court of Civil Appeals. A summary of the featured case, Ex parte Thompson Tractor Company, Inc. , is provided below.