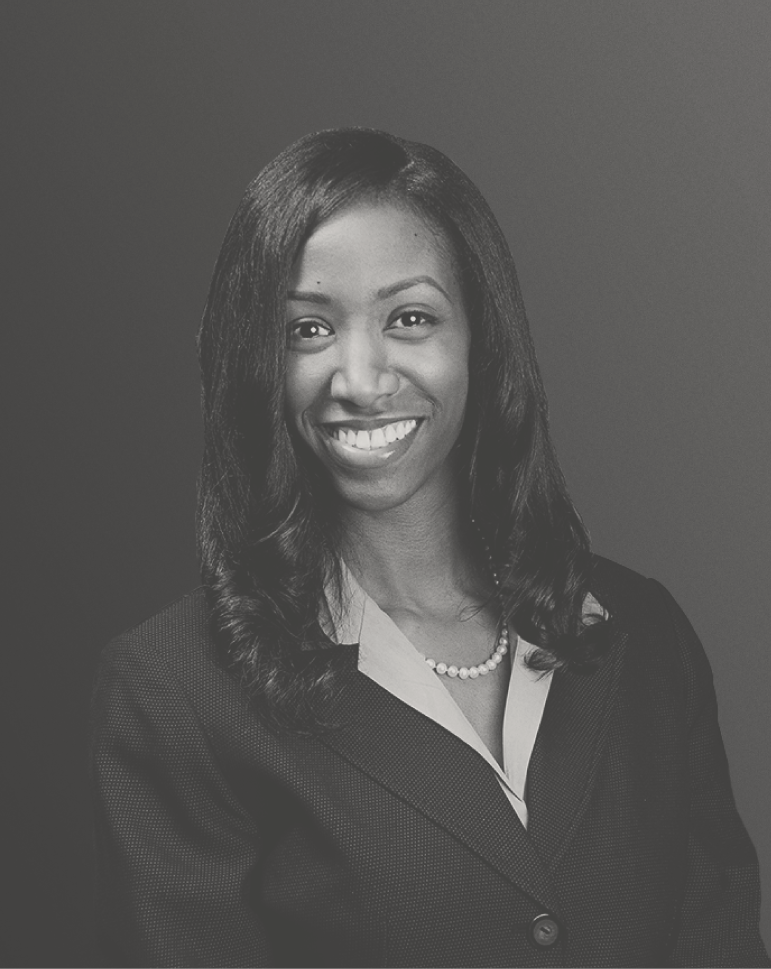 Plaintiff’s claims first arose in 2012, when following his termination he complained to the Equal Employment Opportunity Commission (EEOC) that he experienced racial harassment while employed with the company.  Shaw and Egbe began their investigation during that administrative phase of plaintiff’s claims, conducting a thorough and complete evaluation of the company’s policies and employees’ personnel files.  Though the EEOC found no actionable merit on the plaintiff’s claims, he proceeded to file suit.  In his lawsuit, the plaintiff alleged that he endured racial and religious harassment and a hostile work environment throughout his 1-year tenure with the company, and sought compensatory and punitive damages.  Shaw and Reid continued their defense of the company through trial, presenting evidence of the company’s no tolerance discrimination policy and refuting plaintiff’s claims.

After a 2-hour deliberation, the jury returned a verdict in favor of the company.