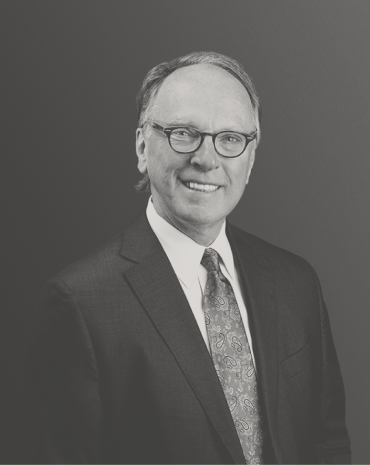 “Working hard, working efficiently and working openly and honestly, that’s the only way to build relationships and genuine value for clients.”

Prev
Back to Our Attorneys
Next