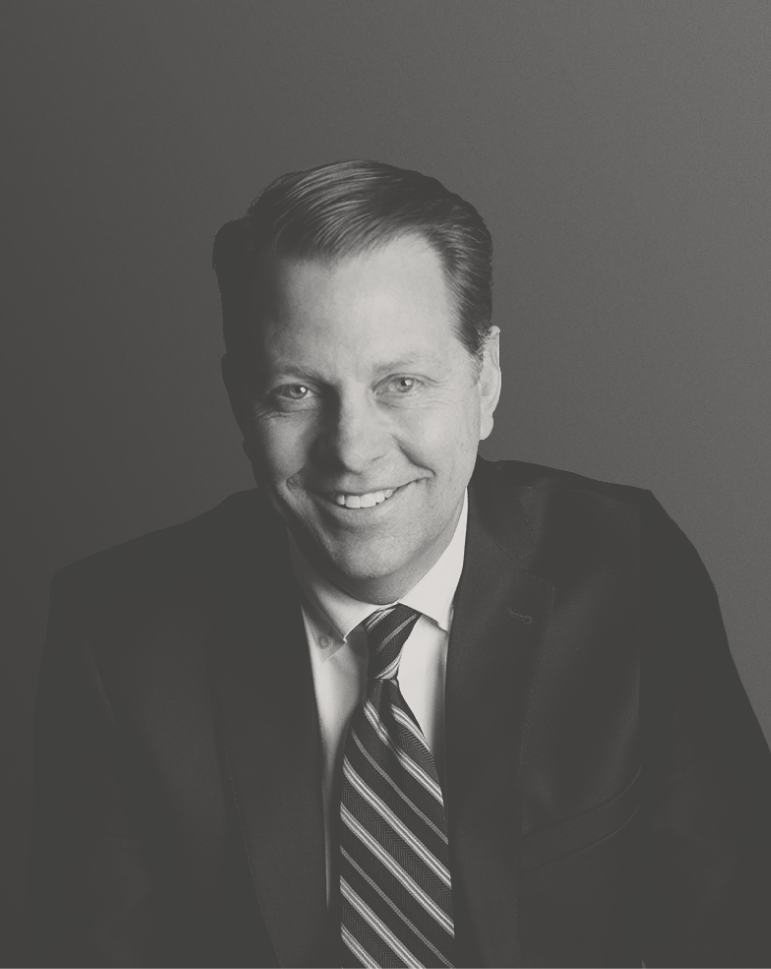 Paul Malek, Sherry Rogers and Steve Ward formed the legal team for Ford Motor Co. that was successful in achieving the dismissal of a case brought by Matthew Wurm, who was injured in the rollover crash of an F-250 pickup truck. Wurm was seeking more than $15 million from Ford; however, a Kansas federal judge on April 1, 2020, excluded the testimony from the plaintiffs’ causation and design defect experts and awarded summary judgment to Ford.

Matthew R. Wurm was one of five passengers in a 1999 Ford F-250 Super Duty pickup truck when the driver lost control at about 1:30 AM on June 18, 2016, while speeding on a gravel road. The truck left the road, went up a bank, rolled over and came to rest on the opposite side of the road. Wurm, who claimed to have been in the back seat of the pickup truck, says he suffered multiple spinal fractures when the vehicle became inverted and his body came into contact with the truck’s roof structure. In June of 2018, Wurm asserted claims based on strict liability, including that Ford failed to incorporate a safe design, failed to use sufficiently strong materials in the truck’s roof and failed to adequately warn of the latent dangers in the roof. None of Wurm’s claims were found to have sufficient merit.