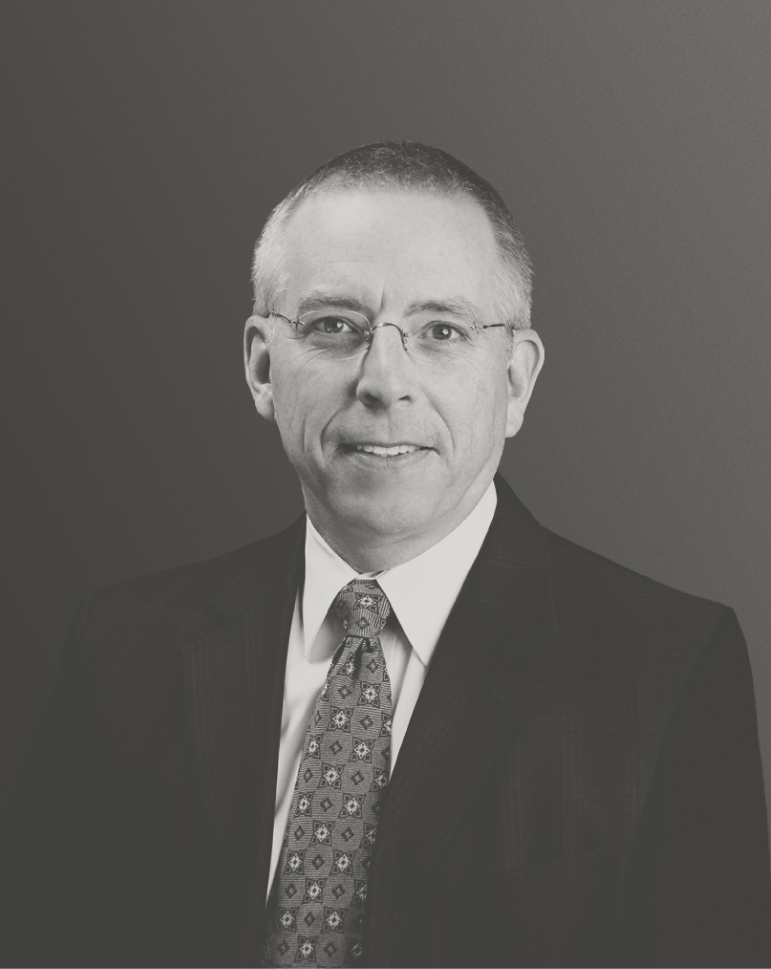 Huie partner Phil Collins was successful in his appeal to the Alabama Supreme Court in a premises liability matter. A summary of the featured case, Eyer v. Crestwood, is provided below.

Eyer involved a typical premises liability “slip-and-fall” case but for the fact that, while visiting her husband’s parent at the premises owner hospital, Plaintiff Jo Eyer was present in the room when the floor was mopped 10-15 minutes prior to her falling. The Trial Court granted Crestwood’s Motion for Summary Judgment, holding that the wet floor was “open and obvious,” and that the hospital / premises owner did not have superior knowledge to the Plaintiff of the alleged hazard.

Plaintiff’s theory in opposition to summary judgment and in support of its appeal to the Alabama Supreme Court suggested that the fact that Crestwood’s housekeeping staff used a product called “Virex” to mop the floor and that the Virex labeling that stated “for disinfection, all surfaces must remain wet for 10 minutes” meant that the Virex was “designed to keep the floor wet” for at least 10 minutes. Plaintiff suggested that the hospital / premises owner had a duty to notify the Plaintiff that the mop mixture contained the Virex product. However, Plaintiff offered no evidence that the evaporation rate of a mop mixture that contained the Virex product was any different from any other mixture that did not contain the Virex. The Alabama Supreme Court affirmed without opinion the Trial Court’s summary judgment order and denial of Plaintiff’s Motion for Reconsideration.