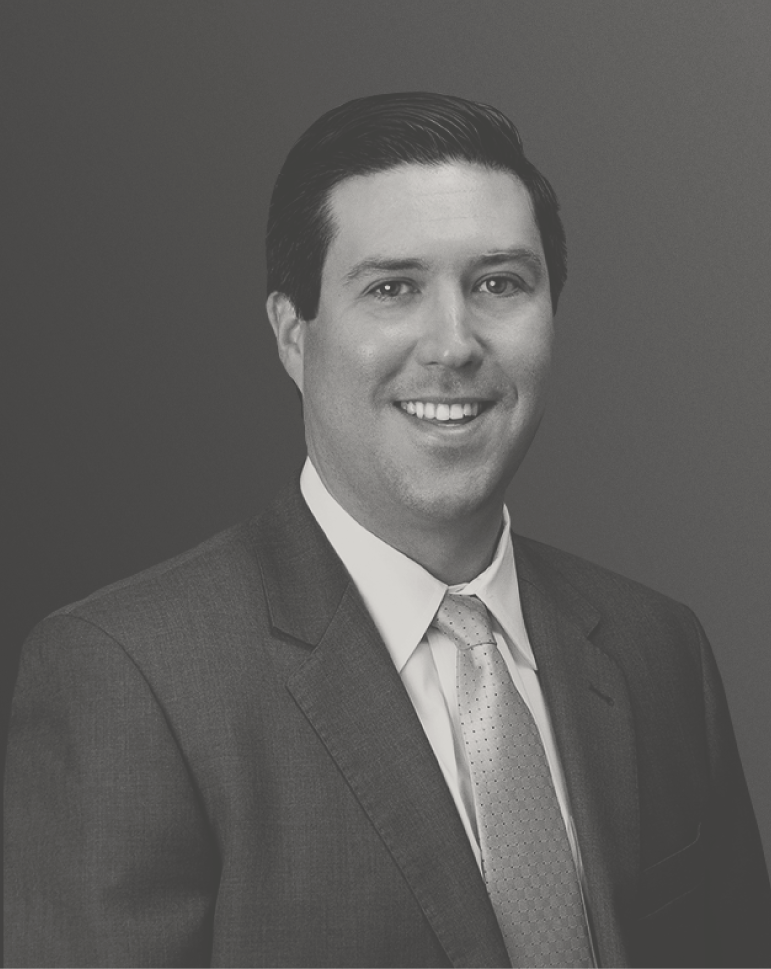 “Where will suit be filed? Personal jurisdiction considerations when engaging in joint development of autonomous vehicle technology”

The idea of a network of fully autonomous vehicles zooming across roads and highways elicits visions of human passengers within casually reading the newspaper, playing cards, or even peacefully napping.  Meanwhile, the autonomous technology tirelessly works to communicate with other vehicles and fixed infrastructure to operate the vehicle safely and without error – constantly measuring and calculating to ensure a level of safety unreachable under the hands of human guidance.  After all, the National Highway Transportation and Safety Administration (NHTSA) estimates that 94 percent of fatal crashes result from human error or decision, and it cites this statistic as one of the primary reasons for its strong support in favor of autonomous technologies on American roadways.

However, despite the promise of revolutionizing the way the world travels, and simultaneously reducing the toll that automobile accidents levy on economies and human lives, the likelihood that even a fully autonomous network of vehicles will bring an end to all crashes and incidents seems far-fetched.  Particularly during the lengthy transitional period away from human-navigated automobiles to a fully autonomous network of software-driven machines, in which we have even yet to enter, crashes will still occur, and these crashes will give rise to legal considerations which must be confronted by manufacturers, suppliers, consumers, and particularly, the courts.