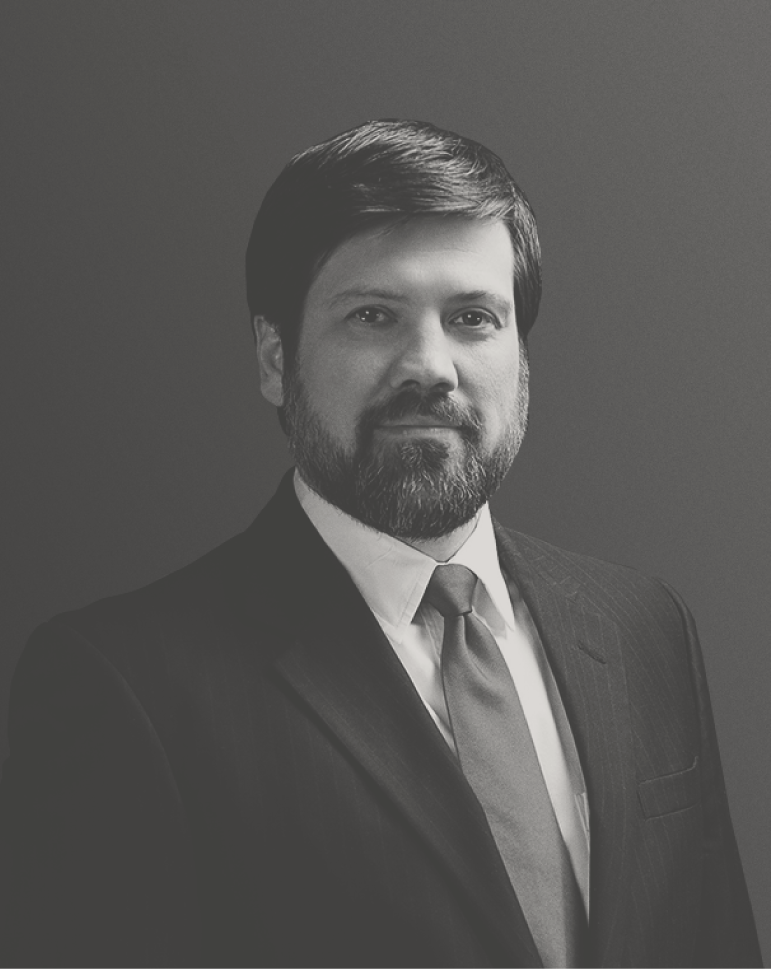 In March of 2016, Jim Shaw, David Brown and Brent Almond successfully defended Boggs & Boulders Off Road Park & Campground in a 7-day trial against a noise nuisance claim brought by six Conecuh County residents.   Plaintiffs raised a Batson challenge at trial and later appealed the adverse verdict on the basis that the defense team had utilized numerous preemptory strikes in a discriminatory matter.

Appellate counsel Brent Almond for Boggs & Boulders responded by showing 1) the trial court had not erred in finding the absence of a prima facie case for discrimination, as well as 2) the numerous race-neutral reasons for the manner in which the preemptory strikes were utilized.

The judgment was affirmed with no opinion by the Alabama Supreme Court on July 7, 2017.